Profiles may be accessed by clicking on the officer’s name. The newly elected officers of the UAFP for the 2022-2025 term are: 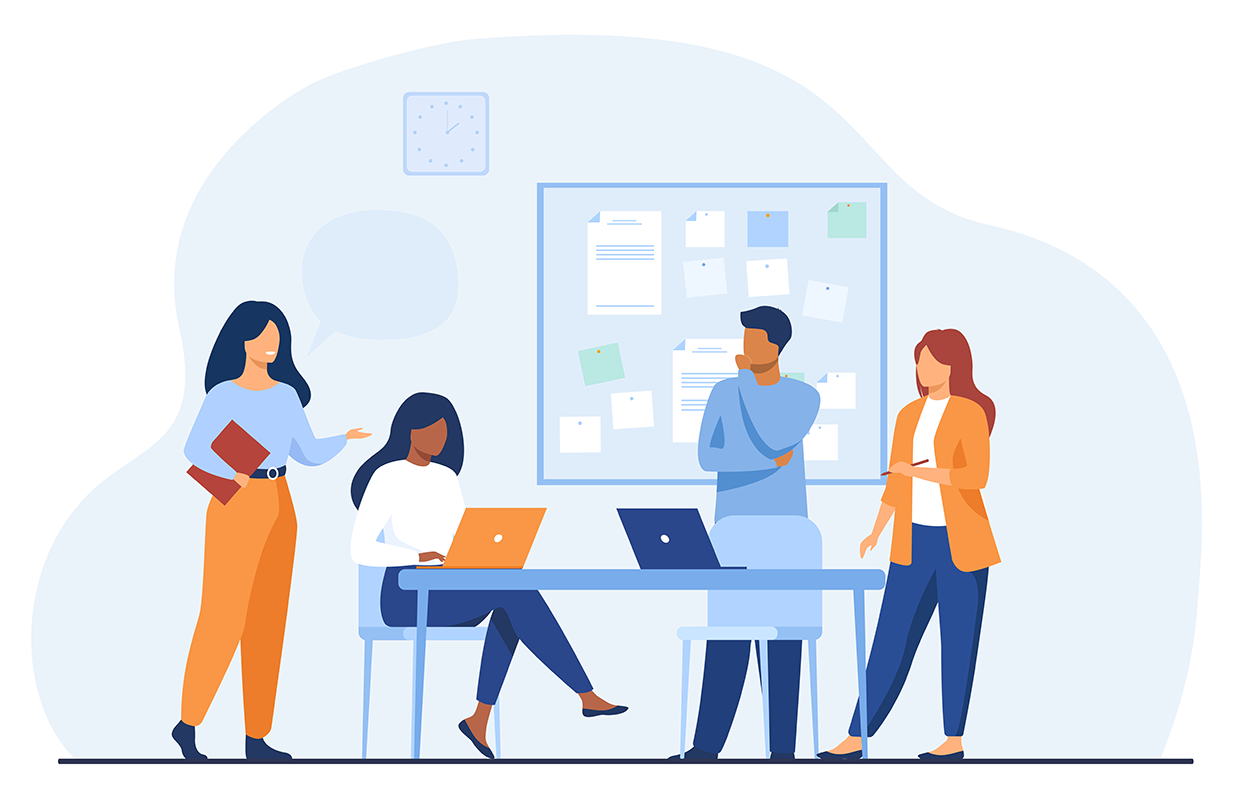 Elections for the next term will be held in April 2025 (see below). Please also watch your email for important updates and dates.

All officers serve as members of the Executive Board, which has overall legislative, executive, and administrative responsibility for the policies and operations of the Union. These include approving contract proposals, creating paid appointed positions, authorizing expenditures of funds, and in general proposing and executing the policies and resolutions of the Union. The responsibilities of each position are summarized below.

See the Constitution (Article V) for the complete list of officers’ duties.

shall assume the duties and responsibilities of the President in the event of absence or resignation, shall handle the processing and adjustment of grievances, and shall fulfill other duties as set forth in the UAFP Constitution. The Vice President shall be paid a stipend of $7,500.00 per year.

shall maintain the non-financial files and records of the organization, shall record meeting minutes, shall assist the President in union correspondence, and shall fulfill other duties as set forth in the UAFP Constitution. The Secretary shall be paid a stipend of $5,000.00 per year. Where appropriate, the union may merge the offices and duties of the Secretary and Treasurer. 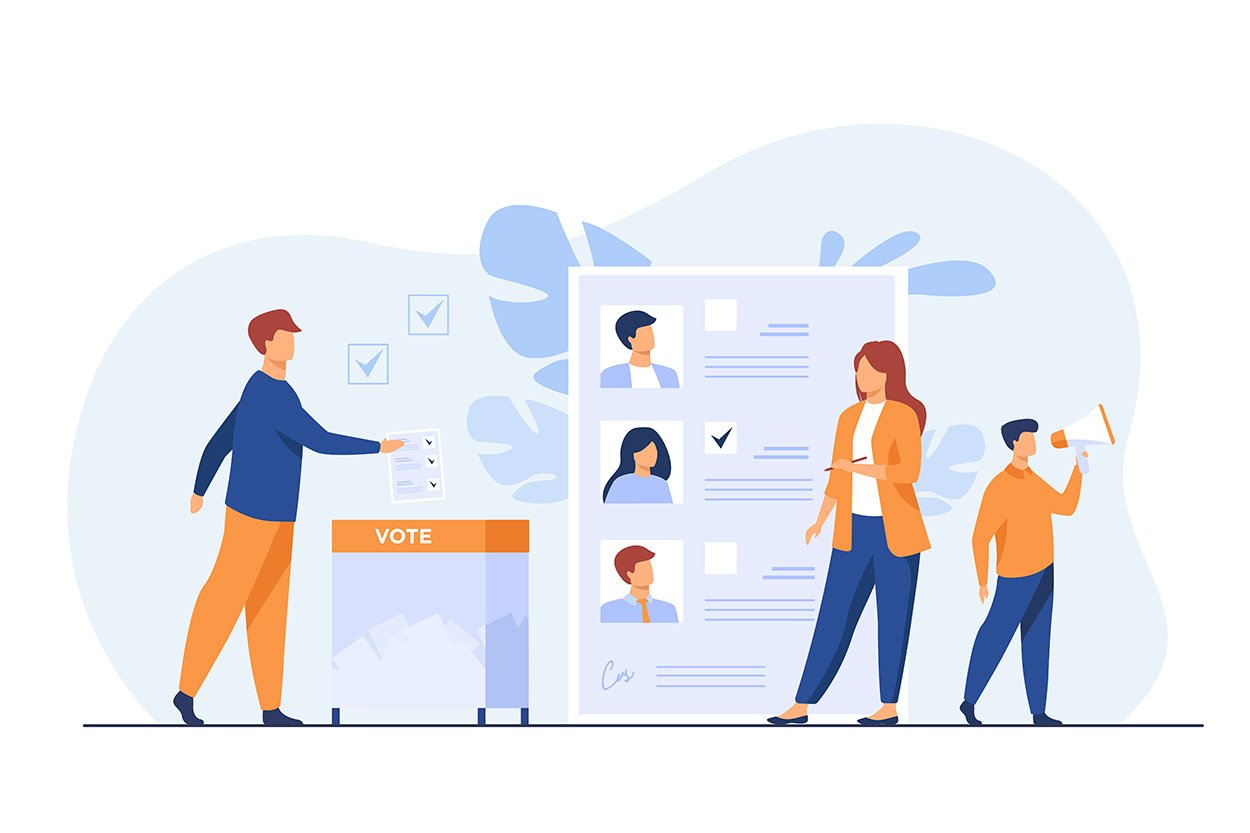 Officer elections are held every three (3) years in April. Officers are elected for a term of three (3) years by a majority of the vote in a general membership election. Elected officers will assume office within thirty (30) days of the conclusion of the election.

Elections will be conducted and overseen by an Elections Committee. To be nominated a candidate must submit to the Elections Committee a petition containing the signatures of at least ten (10) UAFP members. Petitions must be submitted no later than thirty (30) days following the notice of the opening of nominations. Members will be notified before the nominating period begins of offices to be filled, their right to make nominations, and the nominating procedure. Click here for a blank Officer Nominating Petition.

All regular members in good standing are eligible to vote, nominate for office, and accept nomination and election to the Executive Board. Sustaining members can vote, but cannot nominate candidates or hold office.

For further details about nominations and election of officers please refer to the UAFP Constitution & Bylaws. (Click here.)

Union of Adjunct Faculty at Pace

Pursuant to a letter of agreement with the Union of Adjunct Faculty at Pace (hereinafter “UAFP”), the American Arbitration Association hereinafter referred to as the “Administrator,” agreed to conduct an Election of Officers.

Three Hundred Ninety (390) ballots were mailed to eligible voters on Wednesday, March 23, 2022. UAFP provided the Administrator with a list of persons who were eligible to vote. In order to be counted, ballots had to be received by AAA on or before 9:00 AM on Monday, April 11, 2022. The Administrator received One Hundred Seven (107) envelopes before the deadline.

The count occurred after 10:00 AM on Monday, April 11, 2022, with a physical observer present. Secrecy of the ballots was maintained at all times. The results are certified to be as follows: