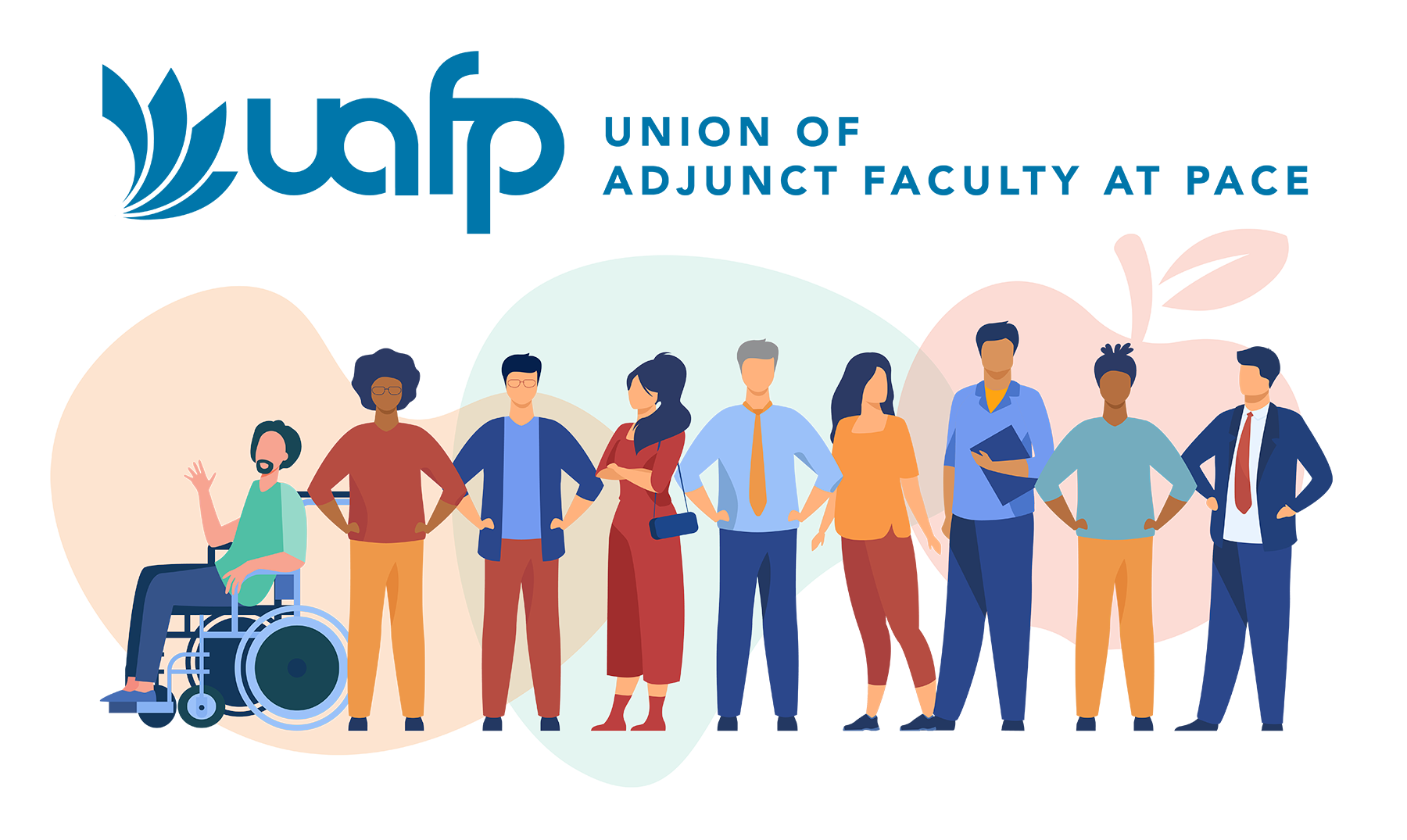 We are the Union of Adjunct Faculty at Pace University. We represent a Collective Bargaining Unit (CBU) comprising approximately 900 adjuncts at Pace University campuses. As defined by our first contract, the CBU includes:

If you meet the above criteria, you are automatically a member of the CBU – which means the UAFP is working for you!

However, this does not mean that you are automatically a UAFP member, as well. You must choose to join the union.

Thank you for voting. 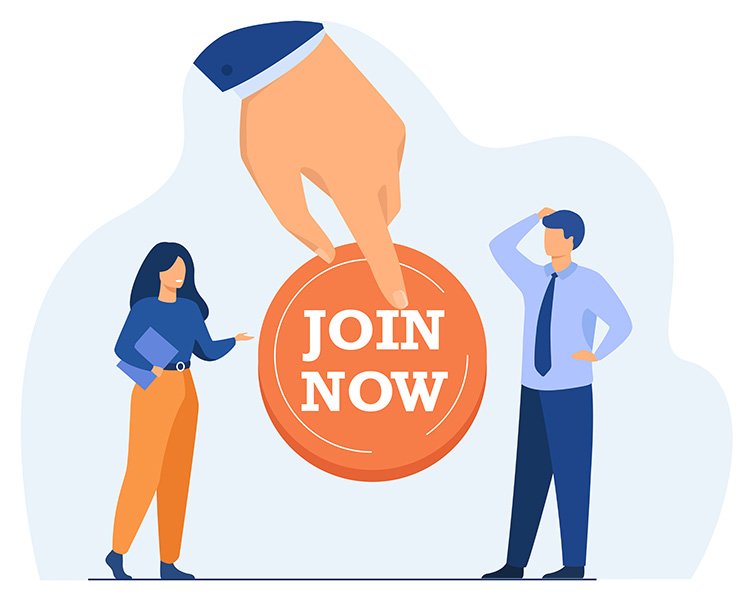 Why should you join?

We have worked extremely hard to improve the pay, work conditions and expectations placed on adjunct faculty at Pace but we have a long way to go. It’s only with your support and involvement that we can become a strong union with lasting impact. So, don’t be a “free-rider”! Become a UAFP member today!

As stated in our constitution, the purpose and objectives of the Union of Adjunct Faculty at Pace are as follows:

The Cradle Rocked, A Union Was Born

The first Union of Adjunct Faculty at Pace (UAFP) collective bargaining agreement took effect on March 5, 2009, its timing a remarkable confluence of art and life.

The nascent organization had been locked in a four-year struggle with the university over its formation. The contract had been painstakingly negotiated but the school had not yet agreed to accept it. Meanwhile, the Spring production of the Performing Arts Department was opening – The Cradle Will Rock, a 1937 musical focusing on unionism, politics and industrialism.

Still uncertain of the union’s future, members joined the student cast onstage for the show’s finale, bringing the Depression-era allegory straight into the present. As theatrical magic would have it, the administration accepted the union’s contract during the run of the show and Barbara Lerner, now UAFP President, was able to make the historic announcement from the stage. Theater lore doesn’t get any better than that.

We invite all Pace adjuncts to join us as we continue to rock the cradle, working toward more equitable pay and promotions, improved working conditions, and a better educational experience for our students and ourselves. 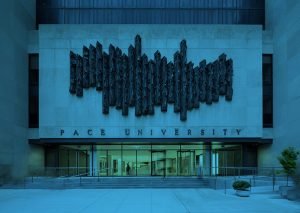 Click here to read at Pace Press Zoe Poulis, Features EditorDecember 12, 2022 It is no secret that the teaching profession is undervalued and ...
Read More

Dear Colleagues, We hope everyone had a happy Veteran's Day weekend. To all colleagues and friends who have served, we are indebted to your ...
Read More

Welcome back, UAFP colleagues!We hope you have had a restful and relaxing summer.The Board has been working hard to secure a new set of ...
Read More

Dear Colleagues,The Executive Board hopes that you have a productive and successful end to the Spring 2022 semester. We are always in awe at the ...
Read More

Dear Colleagues,We expect that the semester is going well and hope you get some needed rest during Spring break next week.  In this month's ...
Read More

Dear Colleagues,We hope the semester has started well and you all stay safe this wintry weekend.  In this month's email, we include information on:1) ...
Read More
Scroll to Top